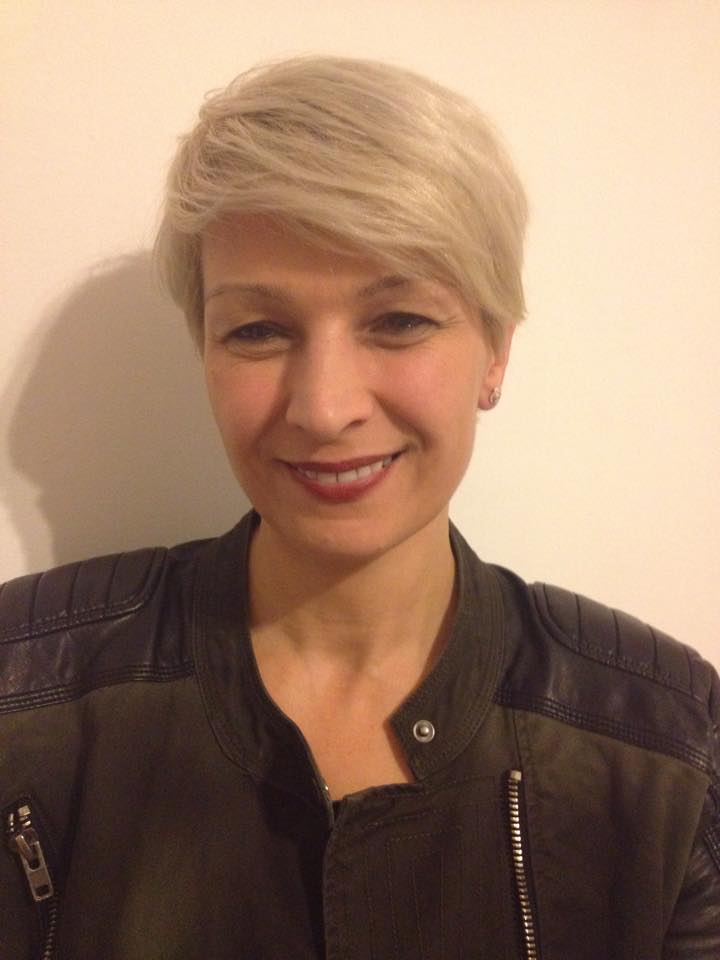 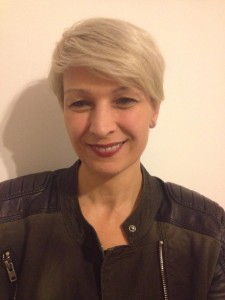 Ms Csordás is working as a voluntary director of her own association, called “Lépjünk, hogy léphessenek!” Non-profit Association. The association supports children, affected by celebral palsy and their families in the first place. It organizes courses and trainings for parents in several places throughout the country, in order to create self-helping communities, close to their residence that can do advocacy activities to help in the formation of an appropriate supply system not just in their region but in the whole country. Last year as a result of their successful community work a new surgery method could be brought to Hungary in a very short time that was only available in the United States. In addition the association cooperates with other organisations in order to help in the creation of a better health care system to make their life easier for those families who have to nurse their handicapped children at home because of the lack of the adequate institutional care. Moreover because of a bigger part of these families live under the bare necessities. What makes the association special is that it was founded and operated by affected parents in the country. The association organized several actions and demonstrations to put these problems into focus. 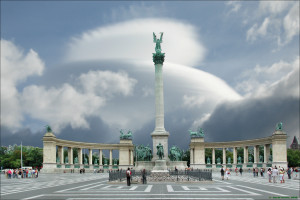 Ms Csordás was among the organizers of Rehab Critical Mass which was held in Hungary at the first time in 2014. This movement represents the social equality of disabled and handicapped people and attracts attention to their difficult situation.

Ms Csordás graduated as a Hungarian Cultural Manager(1995) and Director of Education( 1999) in Juhász Gyula Teacher Training College at Szeged. In 2000 she earned the title of Director of Drama Playing at The Hungarian Drama and Theatre in Education Association and in 2004 she earned the degree as a Specialist in drama playing at the University of Theatre and Film Arts.

Until 2005 Ms Csordás had been working on the field of drama pedagogy and Director of a Basic Art School, however, with the birth of her handicapped son she turned her interest towards social and handicapped issues. Experienced the difficult life of a family, raising a disabled child, encouraged her with several others with the same status, to found her association to make this situation better. 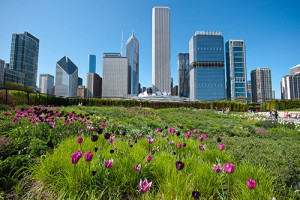 This is her first opportunity to visit the United States with this exchange program. Ms Csordás would like to get known succesfull organisations dealing with the situation of handicapped people. Gain experience in community organisation and learn how to achieve goals and aims that an organizations has planned itself before.

As an actual plan she is designing to found an inclusive school in Hungary and a rehabilitaion center where people afftected by celebral palsy in any age from 0 to 99, can receive supplies and support even if their financial status would not let them take part in it.

Ms Csordás is a mother of a special boy and a 21 year old girl who is attending to university. In her free time she likes visiting theatre and travelling or leading her own cooking school. Anett will have her internship at Access Living Chicago 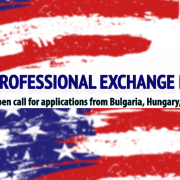