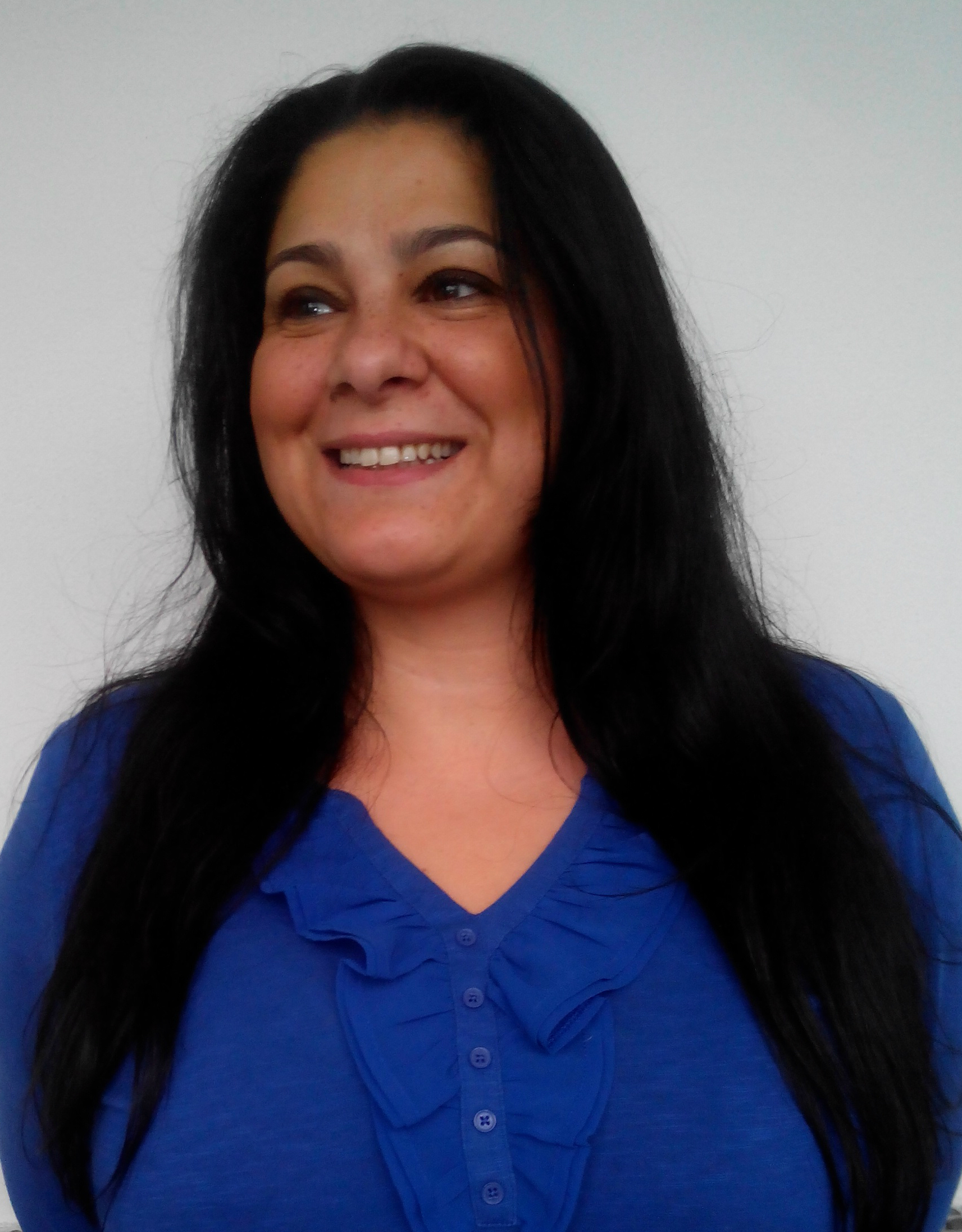 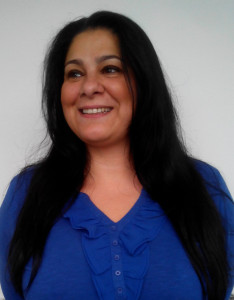 In 2001 – 2003 she started to work as teacher in primary school in Skalica. She was first Romani teacher in the town. She was teaching German language and History. In 2006 she was participated in political leadership program of National Democratic Institute. With other program graduates she founded the Roma Public Policy Institute (RPPI), which promotes policy solutions in such critical areas as education and housing issues.  As a member of the New Roma Generation NGO she participated in drafting proposals of state minority policies (2006). In 2007-2008 she worked for Milan Šimečka Foundation who was at the time monitoring how the Slovak government was fulfilling its program of Roma integration. In 2009, Zuzana started working with People in Need Slovakia on the project concerned with employment of Roma from social marginalized settlements. In 2011 – 2015, she cooperated with Centre for the research of ethnicity and culture (CVEK) an independet research institute dealing with the minority issues and human rights in Slovakia. 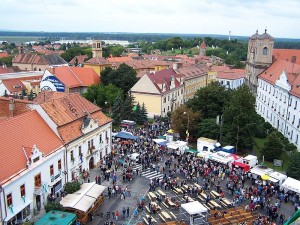 Particularly, she was involved as Junior Research Fellow on projects concerned with inclusive education of Romani children, housing policy in Romani marginalized settlements and introducing affirmative action targeting Roma high-school and university students. In 2014 she was doing a research about secondary schools based near Romani marginalized settlements. Currently, she is working as social worker in primary school and she is implementing an inclusive education program. This program started in September 2014 and will end in June 2015.

In 2014 Zuzana founded with other friends non-profit organization called Roma advocacy and research centre (RAVS) in Skalica. She is chairwoman of RAVS and most of the projects issues are focused on the work in Roma community. The main aim of RAVS activities is to improve quolity of life in Romani settlements and to engage Roma from this settlements in the public life in the town. Therefore, Ms. Balazova could benefit from the GLC training later on, she can use all learned skills in the work in RAVS.

Ms. Balazova would like to work with Romani communities, especially with youth and women. She would like to educate next Romani generation how to exclude from poverty and to became equal partner for majority in Slovak society. She wants to be positive role model for youth and she likes help. She has very strong empathy, organizational skills and flexible mind.

She has been in United States as Roma delegate from Slovakia in ACYPL program in 2012.

In her free time, Ms. Balazova loves to learn and read books, walking around with her dog and spending time with her family. Zuzana will have her internship at Chicago Coalition for the Homeless (Chicago) 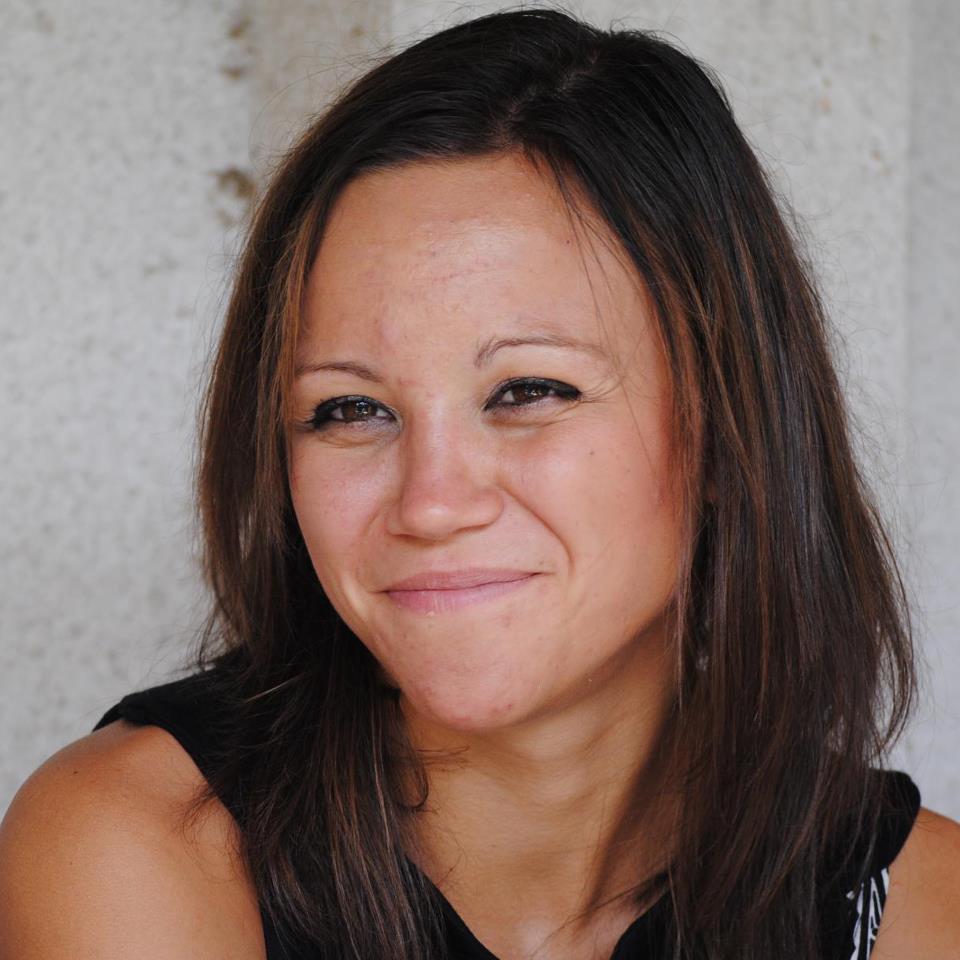 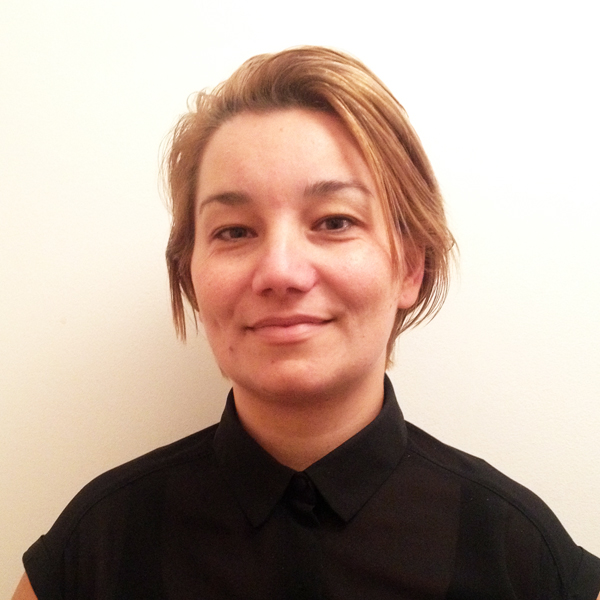